Today we are pleased to announce the release of an update of VQ Probe 2.0: a video comparison & quality metrics analysis tool, which will be useful not just for professional video codec developers, but also for streaming integrators and for regular users. The new version of VQ Probe is out with a bundle of new and exciting features.

The following new main features have been added to VQ Probe 2.0: 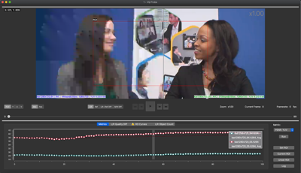 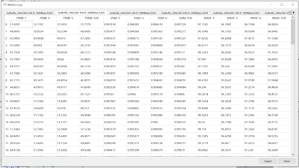 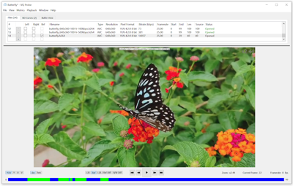 In addition, many useful features and bug fixes have been added:

Established in 2017, the company’s professional and vibrant team has been delivering custom solutions to more than 100 companies worldwide, including in the USA, Canada, Europe, China, Japan, and Korea.